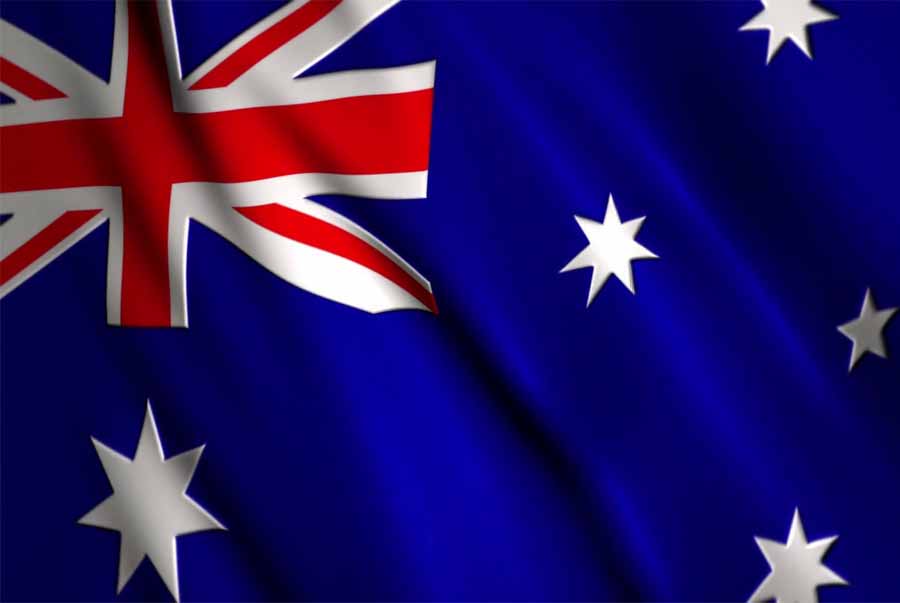 Since then, the ACMA has investigated nearly 140 websites. It was found that 58% weren’t offering their services to Australians after all, but the figure increased to 83% after the reform was introduced. As such, ACMA’s compliance action is certainly working in helping Australian authorities do away with unlicensed online gambling.

As a result of the reforms, ACMA anticipates that online gambling activity will drop by 50% over the course of the next year. In 2017, $450 million was spent at offshore casino websites, and it is expect that the number will drop to $200 million by the end of this year. 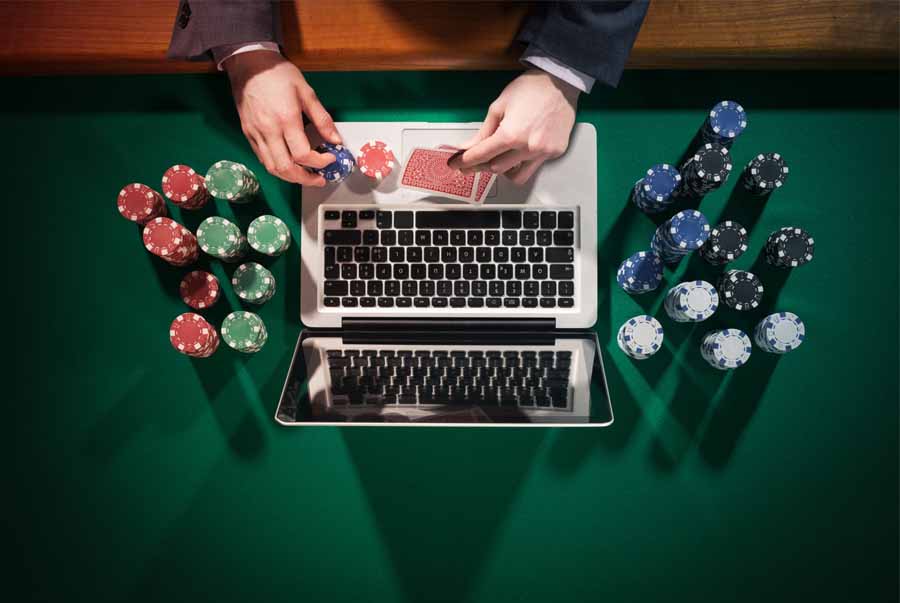 Things are developing very quickly in Pennsylvania’s online gambling market. The state has only just started awarding licenses to local casinos, who are already teaming up with some of the biggest names in online gaming. This week, Penn National Gaming has signed deals with two leading online games providers, which are sure to put its new digital casino ahead of the competition when it goes live in a few months.

Penn National Gaming was one of the first casinos to receive a license to operate online gambling activities in Pennsylvania, and things are off to a great start. This week, the company has signed a deal with NetEnt, one of the leading online casino games providers in Europe, to provide games at HollywoodCasino.com.

It certainly goes to show that NetEnt’s hard work always pays off. Back in September, the games developer applied for a supplier license in Pennsylvania. The company had the foresight to anticipate that local PA casinos would be eager to partner with experienced online games providers, and made the right decision to file an application.

It was a wise move for NetEnt to throw its hat in the ring early. Even though NetEnt and the other online games developers that are now working with Pennsylvania casinos are already licensed in gaming hubs like Malta and Isle of Man, they have to go through the same process in every state where they hope to offer casino games. The Pennsylvania Gaming Control Board will have to vet these companies to ensure that they are reputable games providers and will be able to provide safe gaming experiences to players across the state.

The next international games developer to enter the Pennsylvania online casino market is IGT. This week, the company also signed a deal with Penn National Gaming to provide games on HollywoodCasino.com.

The great thing about this partnership is that it will provide fans of land-based casino games with access to their favourite titles online. IGT is known for manufacturing some of the most popular brick-and-mortar slots games like Cleopatra, Wheel of Fortune and Siberian Storm, and players will be thrilled that they can now play these games without having to leave home.

While NetEnt is very popular in the European online gambling market, the company’s games won’t be well-known yet among Pennsylvania players. As such, Penn National Gaming has made a very smart move by getting two developers on board who are from two different backgrounds. Surely, while players are first drawn in to Hollywood Casino by the games they already know and love, they will want to stay to experience the new and innovative titles from NetEnt’s online gaming collection.

Find out more or adjust your settings.