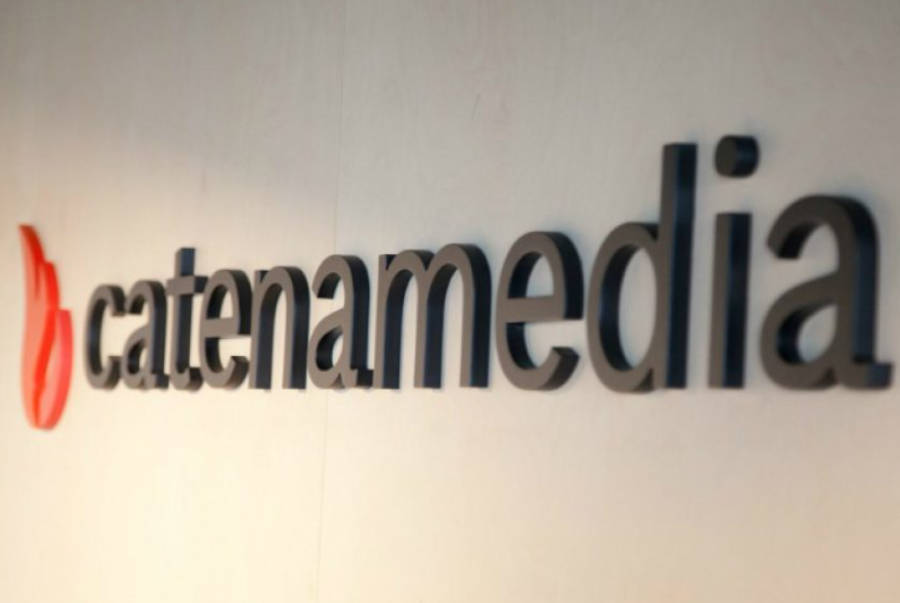 Catena Media, one of the largest owners of iGaming affiliate businesses, has said that it’s ready to pursue new Merger & Acquisition opportunities, recovering from a slowdown in 2018.

Catena to Continue Expanding in 2019

Catena Media marked a slight dip in its organic performance in 2018, but nothing too serious to dissuade the company from pursuing a course towards growth today.

According to Per Hallberg, Catena executive, the company will now re-focus its efforts on big acquisitions and business opportunities rather than snapping up small chains.

Organic growth may indeed have been a bit slow in Q4, 2018, but Catena managed to notch up $120 million in revenue, over 50% year-over-year. EBITDA hit $54 million, with the company now hoping to pursue a course of growth that would lend it at $100 million by 2020.

Catena has kept busy by mid-2018 when it concluded the acquisition of LeapRate.com and ASAP Italia, marking for the last major deals of the year. During the company’s earning call published on February 7, Mr. Hallberg said:

The process of transitioning from a distinct acquisition strategy to an increased focus on organic growth is progressing and the results have already been favourable, with clear indicators that we are on the right path.

Catena wants to prioritize organic growth as its most important metric in 2019. This makes sense as inflating the numbers might backfire eventually. However, Catena is no where near giving up on pursuing important deals that will secure it better positions in future. Mr. Hallberg confirmed that the company will continue to pursue growth:

Focusing on organic growth does not mean that Catena Media will not make any acquisitions. We will make acquisitions in 2019.

At the same time, he noted that Catena is now focused on achieving more with its existing products, including the integration of new assets into the core business of the company.

Catena’s sales have been growing exponentially, Mr. Hallberg said and new markets, including Japan and the United States.

The defeat of PASPA had also played an important part in this strategy, with Mr. Hallberg now saying that growth in the US market has outpaced any previous forecasts.

However, he didn’t mention anything about the DoJ’s recently reversed opinion on the Wire Act, which will effectively slash the performance in places such as New Jersey, Nevada, and the ambitiously opening-up market of Pennsylvania.

With subscriptions and search revenue increasing, Mr. Hallberg and Catena have big expectations for the future. 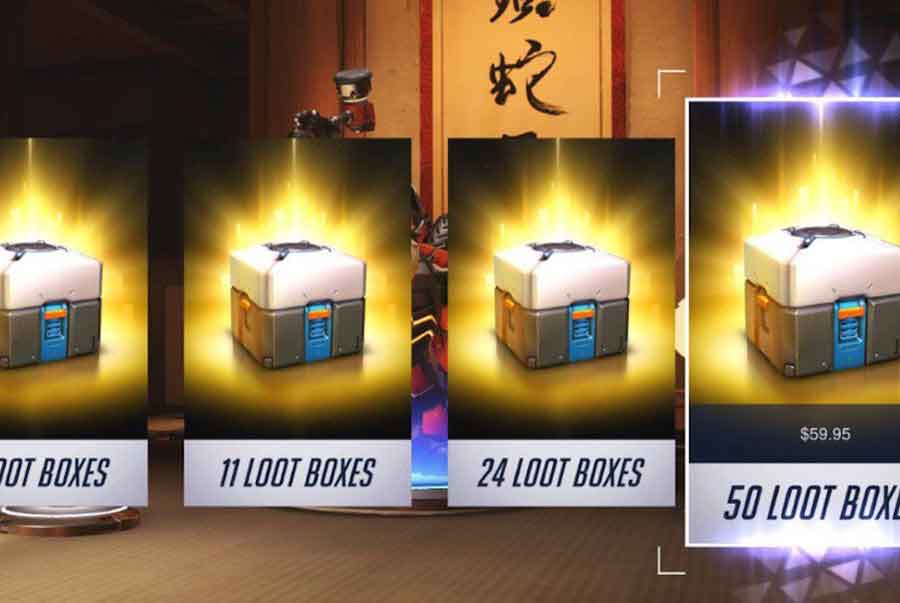 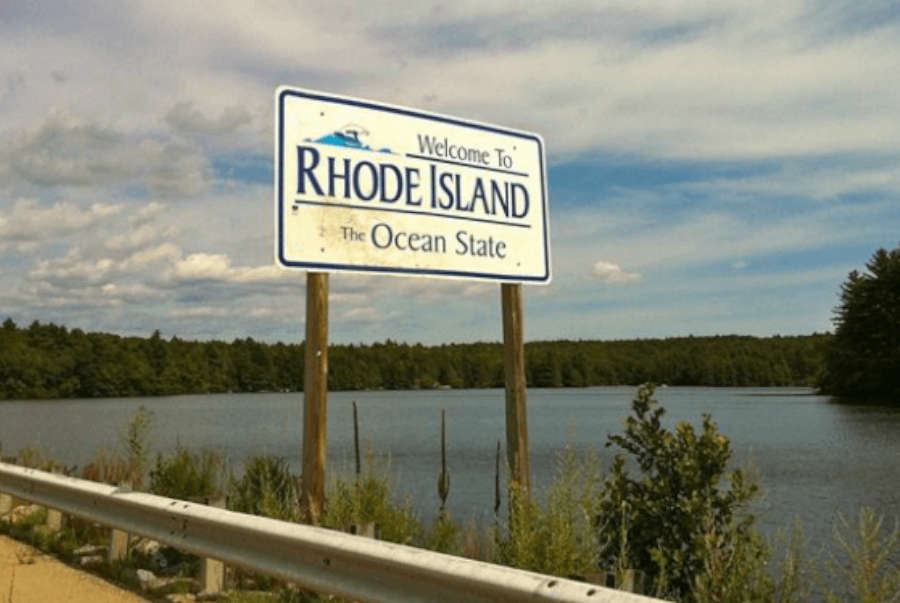