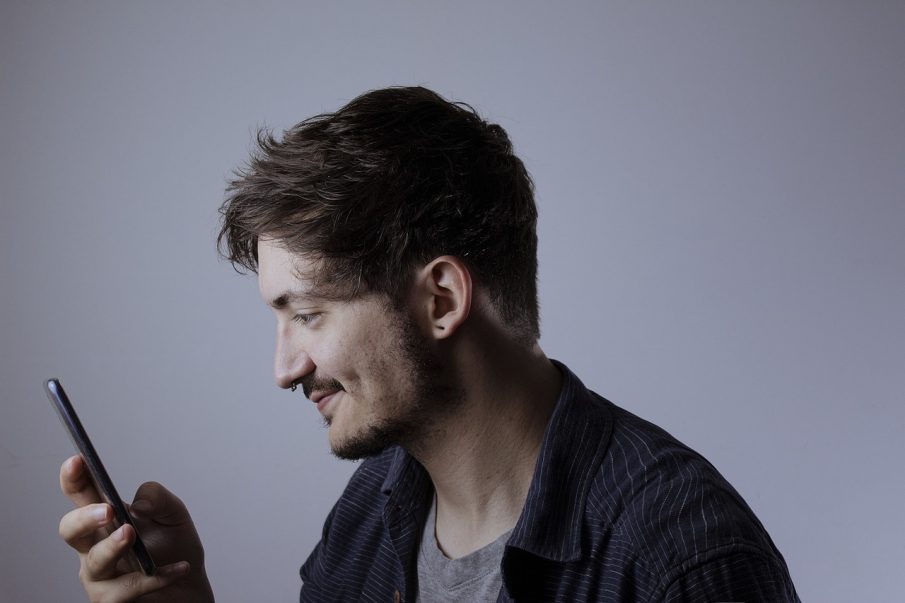 A few months ago, YouTube star-turned-boxer Jake Paul and his entrepreneur friend Joey Levy invested $50 million in a start-up called Betr. The project in question is actually a micro-betting app that allows users to place wagers on prop bets in live events. So far, users could do this only for fun, but starting January 1, 2023, some of them will be able to micro-bet for real money.

The first day of the new year is when legal sports betting will kick off in Ohio with 25 licensed gambling sites set to go live. One of those sites is Jake Paul’s Betr.

Jake Paul and Joey Levy teamed up to fund Betr, an innovative start-up that’s meant to cash in on the sports betting frenzy that’s been happening in the United States. As more and more states make this gambling activity legal and regulated, sportsbook operators are turning incredible profits.

Betr is supposed to bring its founders a great turn on investment but through a bit different angle. Rather than letting the users bet on the outcome of sports events – as regular sportsbooks do – Betr is focused on micro-betting.

If you’re not familiar with the term, micro-betting is an activity in which you put your money on bets that are going to be settled within minutes or even seconds.

With regular sports betting, you put your money on the outcome (or some other market) of the game. For the bet to settle, you need to wait for the game to finish. With micro-betting, you bet on live events, that is, the games that have already started.

You have this option in regular sportsbooks as well, in the live betting section. That’s where you can bet on the outcome, the total number of goals, and so on. With micro-betting, however, you get to bet on stuff that is going to be settled much quicker.

Some examples of micro bets include:

As you can see, micro-betting is a gambling activity that will keep you glued to the screen. You need to be involved actively, rather than just passively watching the game. 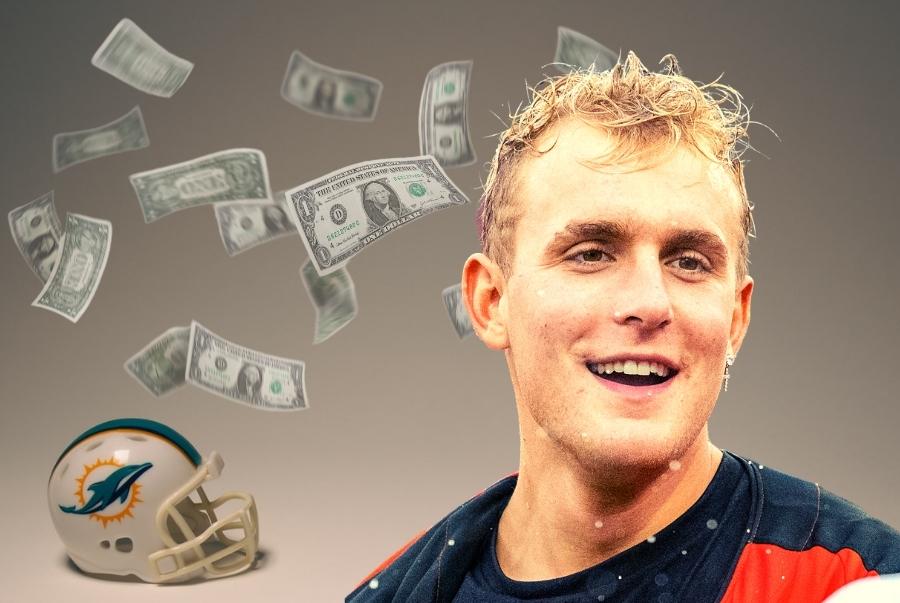 YouTube sensation Jake Paul, who’s working hard to prepare for his boxing fight with former UFC champ Anderson Silva, has recently revealed his plan to back the Miami Dolphins to win the Super Bowl LVII. He decided to agree on the bet upon the insistence of his friend, hip-hop artist Rick Ross.

The two have vowed to place a $1 million bet on the Dolphins to win the Lombardi Trophy on February 12, 2023. The odds for that wager at most US-friendly sportsbooks are +3600, meaning that if Miami actually wins it, the pair will be $36 million richer.

Now a 25-year-old, Jake Paul rose to stardom as a YouTuber before deciding to try himself in the sport of boxing. Rather surprisingly, he turned out to be pretty good at it, going 5-0 in his pro career. His next bout is supposed to be against ex-UFC champ and a real knockout maestro Anderson Silva, with whom he’s supposed to fight in late October.

As confirmed by Paul himself, he’s been working hard on polishing his boxing skills, not caring much with whom he goes in the ring next. Outside of boxing, one of his passions in recent times is podcasting. He’s hosting a podcast called BS with Jake Paul, in which his co-host is Rick Ross.

The 46-year-old is a multimillionaire rapper who played football during his college days. He was the one to rekindle Paul’s love for the game, convincing him to make the Super Bowl bet.

How the two decided on the Miami Dolphins is that they rolled the dice, literally! It all started with Ross explaining to Paul that if they “bet a million on Miami Dolphins… It will bring us $36 million.” Paul revealed his doubt that Miami is a good bet but then suggested that the decision should be made by rolling the dice – if the number lands on four, they will back the Dolphins to win the Super Bowl.

And it did! It landed on four! The dice say it’s Miami the pair should bet, so the only thing that’s left now is to see whether they’ll really go through with it. The two have less than a week before the start of the 2022 NFL season, after which the odds might change depending on Miami’s performances. In Week 1, the Dolphins are welcoming the New England Patriots at Hard Rock Stadium in Miami Gardens. Bookies see them as three-point favorites in that game.

Jake Paul is a self-professed gambling fan, who’s promoted gambling business in the past, some of which turned out more controversial than everyone anticipated. Nevertheless, in 2022, he’s planning to start his own gambling business, in partnership with venture capitalist Joey Levy.

The two are starting a “micro-betting” company, investing about $50 million in the project. The project is supposed to be an online sportsbook where the users can put their money on the so-called microbets, which the pair have described as TikTok of sports betting.

The term “microbet” refers to the type of wager that doesn’t take long to settle. Rather than waiting for the whole game to finish in order to learn the outcome, players can bet on things like who’s going to score the next point and similar. The sorts of bets are settled in seconds, hence the name microbets.