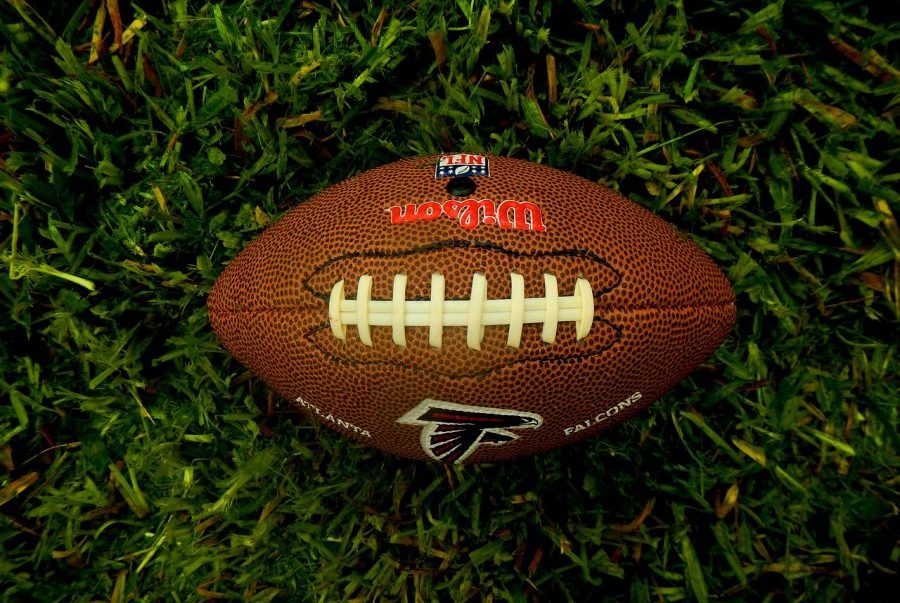 In the past, NFL had kept itself away from anything remotely connected to gambling. However, the league has softened its anti-gambling stance after the PASPA was overridden by Supreme Court in 2018. Three years later, NFL has named Caesars its first-ever casino sponsor.

In addition to making a sponsorship deal with the casino chain, the NFL also made a pack with an online sportsbook. The website in question is DraftKings, which will be the league’s official betting partner from now on.

According to the deals signed between the NFL and the two gaming giants, Caesars and DraftKings will get rights to the league’s logos, marks, and data. The two companies will also be able to use the media available on NFL.com, as well as on its official mobile app.

Caesars will use the agreement to push on their online sports betting business, rather than using the deal for promoting their retail sportsbooks.

When it comes to DraftKings, the company already has a deal with the NFL, which was signed in 2019. The new deal is thought of as an extension of that agreement, which will see DraftKings getting many additional perks.

For example, the online sportsbook will be allowed to use NFL stats and present game highlights on its platform.

This is the first time Caesars Entertainment has signed a contract directly with the NFL. However, the casino company has been sponsoring seven NFL teams for a while now. Those teams include:

As per Caesars’ deal with the New Orleans Saints, the team’s stadium could get a new name this year. Currently called the Mercedes-Benz Superdome, the arena is expected to bear Caesars’ name during the next NFL season.

The 2021 NFL deal is meant to cement Caesar’s reputation as America’s favorite casino operator. It’s also meant to help the company with its online sportsbook, which is currently available in three states – Nevada, New Jersey, and Pennsylvania.

Still, the company’s ambitions are much higher than that. Caesars would love to expand its online betting business to other states in the near future and the NFL deal is bound to bring them the much-needed exposure.

Same as Caesars, DraftKings is also planning to expand its online sportsbook network around the United States. The company is already considered one of the top players in the internet gaming market and it seems that things can only get better for DraftKings.

The reason is that the company has made several big-money sponsorship deals with leading sports organizations in the United States. Apart from the deal with the NFL, DraftKings also sponsors the UFC.

It also has partnership deals with WWE, who made DraftKings the official betting partner of WrestleMania 37, which took place last weekend.