Skip to content
Posted on April 5, 2019 by George Hansen 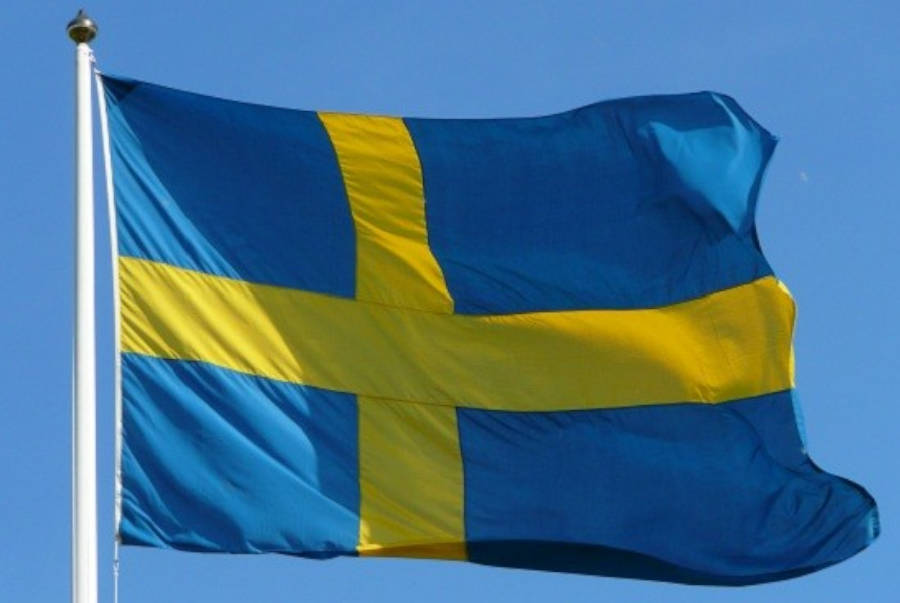 Sweden’s gambling industry has exploded and amid the new gambling options’ arrival there has been interesting data trickling in about the rate of gambling participate and more specifically gambling addiction. As it turns out, women are more prone to gambling addiction than men.

In Sweden, Women Are More Likely to Be Gambling Addicts

Sweden has enjoyed an almost unchanged rate of gambling participation in 2018, but a new, and potentially worrying trend has emerged – the number of Swedish gambling addicts has risen and the main group to show signs of addiction has been women.

The county’s health authority, the Folkhalsomyndigheten, has published the results of a comprehensive study looking into the gambling habits of the nation in the pre-legalized market in 2018. More than 5,000 participants have been interviewed in the institution’s survey.

The results revealed that 58% of all participants have exercised some form of real money gambling, ranging from casinos, to scratch cards, to other. When scaled for the broader public, the results of the survey established that estimated 225,000 people were at a serious risk of developing gambling addiction or at least a problematic gaming behavior.

60% of all pathological gambling addicts in Sweden are women, a new survey commissioned by the Folkhalsomyndigheten has found out.

Despite a potential increase in the number of actual addicts, the results were much better in terms of how many people are at actual risk of becoming addicts. For example, in 2015, Sweden had around 332,000 people who were close to crossing the thin red line.

Again, in 2015 there were 134,000 problem gamblers and their number was 101,000 in 2018, but the problem was insofar as the really bad cases of addiction lied. Pathological gamblers increased to 45,000 in 2018, which was a very significant uptick from 2015, 31,000. Of those, estimated 60% were women, which surpasses previous estimate that men tended to be more vulnerable to the practice.

Sweden has long been a no-man’s land when it comes to gambling. Some experts have hurried up to blame the latest figures on the expanding gambling network in the country, but this wasn’t the case until January, 2019 when your correspondent was in Malmo and saw the official launch of the industry.

The warnings about the rising number of pathological gamers hasn’t fallen on deaf years, with Sweden’s Minister for Public Administration Ardalan Shekarabi vowing to act against the aggressive iGaming adds that have been appearing on television.

Companies have already been warned that they will have to observe fair advertising practice or risk getting their licenses suspended – something that Sweden is serious about and prepared to enact without delays.

However, there has still been some uncertainty about the exact meaning of what a less aggressive advertisement means. Authorities have called for moderation, but nobody has really pin-pointed what a moderate amount of advertisement is.

In a market that is in a constant competition for players, it’s unlikely that businesses will be able to sort it out between themselves.

In the next decade, England will make significant improvements in its spending goals for the treatment of problem gambling behavior throughout the country. This is part of a 10-year strategy introduced by the National Health Service (NHS).

The National Health Service (NHS) of England has incorporated a new 10-year Long Term Plan which features a provision focusing on problem gambling. The NHS will allocate £2.3 billion a year by 2024, fighting a number of pressing and underfund issues, including the treatment of gambling addiction.

While the United Kingdom has managed to reduce the number of gamblers, the rates of problem gamblers have kept relatively unchanged despite widespread public campaigns highlighting the downsides of the activity.

The NHS initiative will focus on multiple vulnerable groups beyond problem gamblers, including people suffering anxiety and depression and other disruptive mental issues. As part of the ambitious funding changes, such people will have access to 24-hour care.

The move as been welcome by the public and the Department of Health which used the occasion to explain that mental health is becoming an increasing priority when it comes to compiling the budget. According to a spokesperson, the total funds allocated for re-focusing the NHS’ activities will amount to £4.5 billion.

The May Cabinet Stepping Up Health Efforts

Prime Minister Theresa May has tasked Health Secretary Matt Hancock to work out the details about setting-up accessible gambling addiction treatment centers, shortly after the government had a near fall-out with lawmakers over the time table for introducing the bet limit on fixed betting odds terminals (FOBTs), which prompted minister Tracey Crouch to hand in her resignation.

Meanwhile, GambleAware, one of the largest NGOs fighting gambling addiction in the United Kingdom has announced a new treatment center back in November 2018 with estimated value of $1 million. The treatment facility will not be operational until April, 2019, when the FOBTslimits are coming into effect ahead of gambling revenue tax hike in October.

GamCare, another body committed to fighting addiction and helping vulnerable individuals, has also been looking into ways of setting-up more help centers across the country.

Paul Farmer from mental health NGO Mind has said that the $2.3 billion in extra funding for fighting mental diseases has been a most welcome move by everyone in the sector fighting the affliction that is gambling dependency.

Understandably, the problems can be traced to childhood, with the BBC announcing a report, noting that the number of children gamblers has quadrupled within two years, based on a UK Gambling Commission study.

Estimated 450,000 children in the United Kingdom are addicted to gambling practice, making for a worrying read of the entire industry.

Advertising has also been another contentious bone with sports bookmakers agreeing to a voluntary water-shed ban, limiting the number of ads aired before this threshold during live matches.