Only entering into the market, the sportsbook has prepared an ample choice of viable gaming options, including:

College sporting events are also part of the betting options, although NCAA’s President Mark Emmert has long been cautioning against allowing bookmakers to offer odds on such events. It’s worth noting that New Jersey college events are excluded from the offer.

We couldn’t be more excited to launch our online and land-based sportsbook, providing our guests and players the opportunity to bet on football’s big game this weekend.

Mr. Lupo also talked about the continuing development of the property as a top entertainment venue.

Hard Rock’s growth in New Jersey has indeed been impressive, with the casino brand being one of the flagship operators trying to expand their footprint, both at home and abroad.

Hard Rock was one of the first properties to propose a model for the upcoming Integrated Resort (IR) in Japan, which will not be open until mid-2020.

As a reminder, GiG and Hard Rock signed a Letter of Intent in October, 2018, with Hard Rock choosing GiG because of the developer’s streamlined omni-channel sports betting solutions.

Given the timing of the opening, Hard Rock will be fully able to bank on the upcoming Super Bowl event, which is expected to generate sufficient interest and sports betting handle. The fact that Hard Rock allows customers to place and monitor wagers any way they want will only enhance the property’s sports betting services. 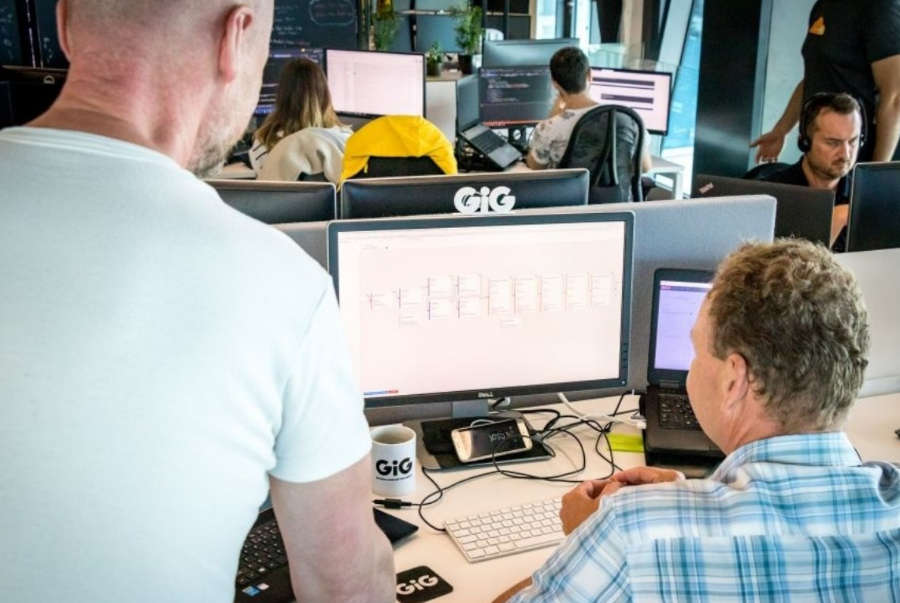 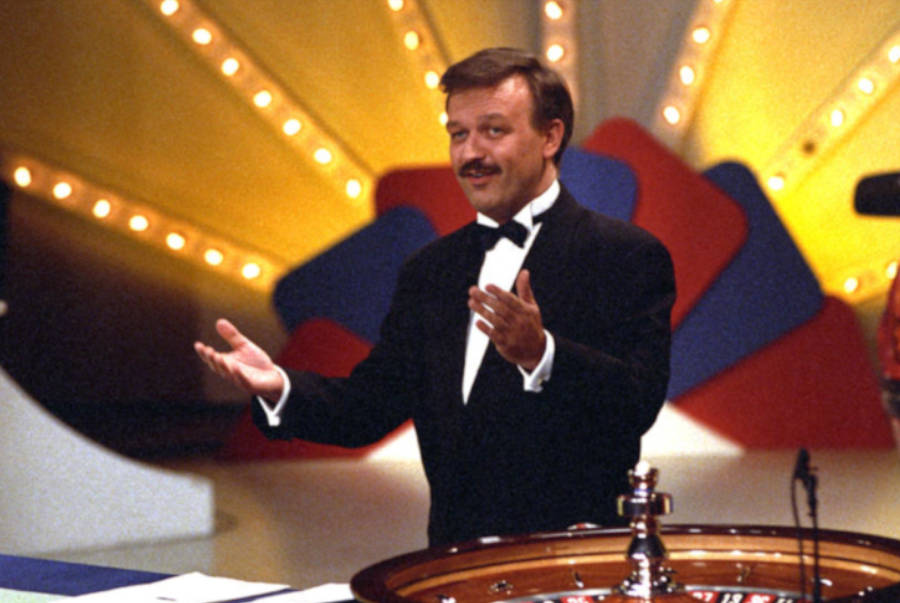 Gaming Innovation Group (GIG), a developer of iGaming solutions, has been ordered to give up 3.4 million shares to a company owned by Hallvard Flatland, a famous TV host in Norway.

A Norwegian court has ruled out against Gaming Innovation Group (GIG) and in favor of Hallvard Flatland, a popular TV host in Norway. In the case presented to court, M. Flatland argued that he had been promised shares in the company in exchange for services promoting brand-awareness and more, at a time when GIG has been expanding rapidly at home and across the Atlantic.

Mr. Flatland also claimed that he had been promised a seat on the Board of Directors. A Norwegian court sealed the case with a ruling during the week, supporting the claim of Mr. Flatland.

This immediately prompted a response from GIG board member Helge Nielsen who spoke to Dagens Næringsliv, a news agency, expressing the company’s surprise and stating that GIG will pursue a legal recourse and appeal the case.

According to the available information, Mr. Flatland had arranged the transfer back in 2015, with the host attending a Board of Directors meeting to negotiate his services for the company.

However, the only written account of the meeting is Mr. Flatland’s own notebook, which makes the decision of the court even more strange to begin with. The company’s legal man, Rustan Knudsen, has pointed out to the obvious lack of evidence to support Mr. Flatland’s claims.

Nevertheless, the Bergen District Court decided to award Mr. Flatland NOK 8.5 million worth of shares with GIG sentenced to transfer the shares to Euro TV, owned by Mr. Flatland, within two weeks. In addition, GIG has been ordered to pick up the legal costs for Mr. Flatland.

A Meeting that Meant Nothing

GIG have been able to confirm that a meeting between the Board of Directors and the plaintiff had taken place, but no agreement had been reached thereof. With the news that the company had been sentenced, its stock fell by 5%, but quickly jumped back with GIG releasing a very brief statement that the company would work with its legal team to challenge the sentence.

GiG disagrees with the court’s ruling and will now assess whether to appeal the judgement together with its legal advisers. – GIG

The statement also invited readers to examine the annual report for 2017 in which the company challenged the idea that Norwegian courts can produce a ruling in such cases. GIG re-iterated that no agreement had taken between the company and Mr. Flatland.

As to Mr. Flatland’s actual role helping the casino, he would have stepped in the shoes of John Carew, a retired footballer who played for the national team. In his own addresses to the press, Mr. Flatland expressed apparent regret that the matter had had to reach courts, but he said that agreements must be honored.

Should GIG have sought to settle matters, he wouldn’t have had to go to court. And while Mr. Flatland present an explanation, it’s still bizarre to believe that a court would take a personal book into consideration.