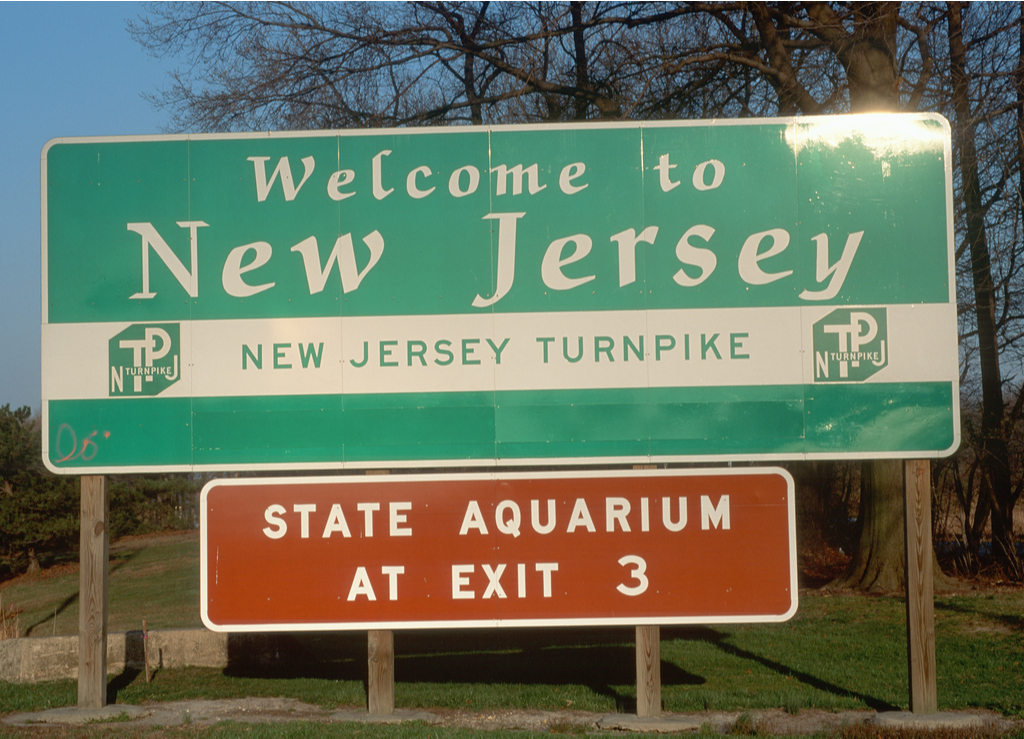 Bet365 is among the last UK operators that is yet to start expanding into the state. With William Hill and 888 already planning rapid scaling of their operations in other states, Bet365 is making a tentative step into New Jersey.

Bet365’s financial and business successes have kept the company ahead of many other competitors back home in the United Kingdom. However, Bet365 didn’t make serious plans to push into the United States until last summer, when it partnered up with Hard Rock Hotel & Casino Atlantic City, signalling its intention to enter the market.

New Jersey’s law obliges any digital entrant to find an established casino property to work with if it wants to introduce its online product. This way land-based casinos and online operators can work together, the state believes. It has worked so far.

Bet365 is behind William Hill and even 888, but it’s determined to catch up. The company’s first shop will be set up in Marlton, around 50 miles from Atlantic City, NJ’s gaming hub. It’s expected that the company will focus purely on sports betting initiatives, though online gaming is another area where Bet365 has been able to excel.

Bet365 certainly has the makings of a promising company. With hefty revenue and executive pay, the UK’s betting firm is easily one of the world’s largest tax payers.

Some Catching Up to Do

Bet365’s name commands a lot of respect, but this alone is not a stepping-stone for success. New Jersey is already full of companies that have clawed a solid share of the market. Without a shade of doubt, the most influential sportsbooks in the state by virtue of their revenue remain:

FanDuel and DraftKings are usually neck-and-neck whereas the other brands, including William Hill have commanded a more modest share of the market. Still, British companies are doing very well in the United States and in New Jersey in particular, relying on a mix of innovative solutions and tailoring their offer for the US market.

Bet365 is also looking well beyond conventions, hoping to beat everyone to the punch in places like New York where legalizing the industry is not quite yet in sight. It has signed an agreement with Empire Resorts in NY and the company has reportedly paid a lobbyist firm to try and push the legislation forward.

Only entering into the market, the sportsbook has prepared an ample choice of viable gaming options, including:

College sporting events are also part of the betting options, although NCAA’s President Mark Emmert has long been cautioning against allowing bookmakers to offer odds on such events. It’s worth noting that New Jersey college events are excluded from the offer.

We couldn’t be more excited to launch our online and land-based sportsbook, providing our guests and players the opportunity to bet on football’s big game this weekend.

Mr. Lupo also talked about the continuing development of the property as a top entertainment venue.

Hard Rock’s growth in New Jersey has indeed been impressive, with the casino brand being one of the flagship operators trying to expand their footprint, both at home and abroad.

Hard Rock was one of the first properties to propose a model for the upcoming Integrated Resort (IR) in Japan, which will not be open until mid-2020.

As a reminder, GiG and Hard Rock signed a Letter of Intent in October, 2018, with Hard Rock choosing GiG because of the developer’s streamlined omni-channel sports betting solutions.

Given the timing of the opening, Hard Rock will be fully able to bank on the upcoming Super Bowl event, which is expected to generate sufficient interest and sports betting handle. The fact that Hard Rock allows customers to place and monitor wagers any way they want will only enhance the property’s sports betting services.