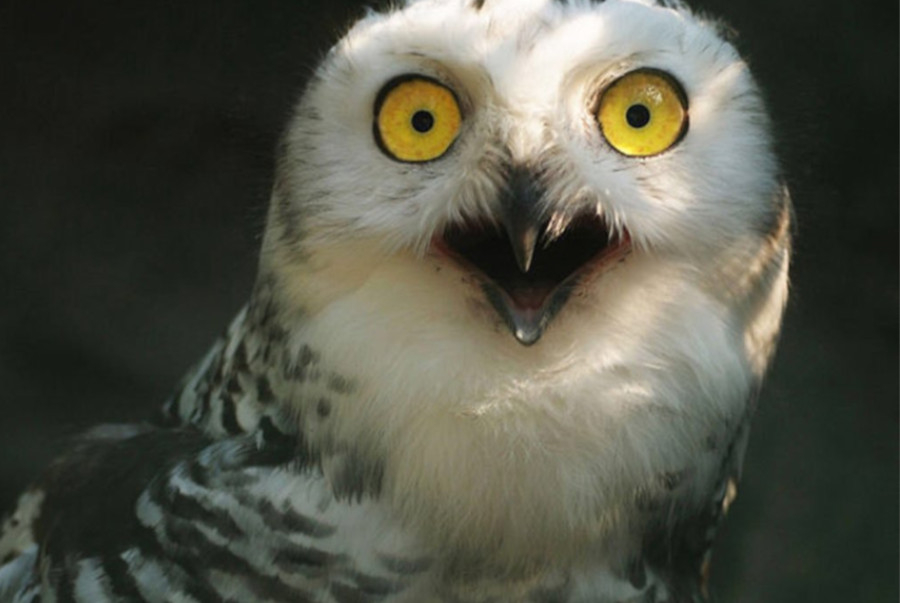 Despite an expanding gaming market in the Nordic countries, Finnish operator Veikkaus is shedding 400 employees in a bid to consolidate its digital footprint.

Finnish operator Veikkaus is pulling out of the land-based business, cutting 400 jobs in the process. Instead, the operator will re-focus its efforts on establishing a digital footprint and rolling out its offer online.

The restructuring is quite impressive, with 1,300 of the company’s 2,000 employees now anticipating voluntary redundancy measures. It’ll be a busy few months for HR, it seems. Most of the employees are based in Helsinki.

A slight silver lining, if one can be found in the gathering storm, is the fact that most of Veikkaus’ employees are employed on part-time positions. Benefiting from the far-reaching restructuring, Veikkaus also wants to reorganize matters on its retail end.

Veikkaus President and CEO Olli Sarekoski outlined the plans ahead of the company in a statement published on the official website:

We want to ensure Veikkaus’ future in the middle of the ever-accelerating digital competition. Players are increasingly switching over towards the digital channels and, as a result of the structural changes in retail trade, our point-of-sale network has experienced a drastic decrease over the past few years.

Mr. Sarekoski cited the above reason for introducing changes to Veikkaus’ points of sale as well as the complete shut-down of restaurant table gaming activities.

Presently, the company’s operations stand at:

The advancement of the online segment is not surprising. Given the density of the population in Finland, digital venues are far more accommodating than land-based venues which often require travelling time, not to mention the extra expenditures.

By re-focusing their offer online, Veikkaus can slash much of the costs of its own operations as well.

A similar move has been undertaken by NetEnt, although the company only slashed 55 people in Stockholm, Sweden, in order to pursue further expansion of the game development department.