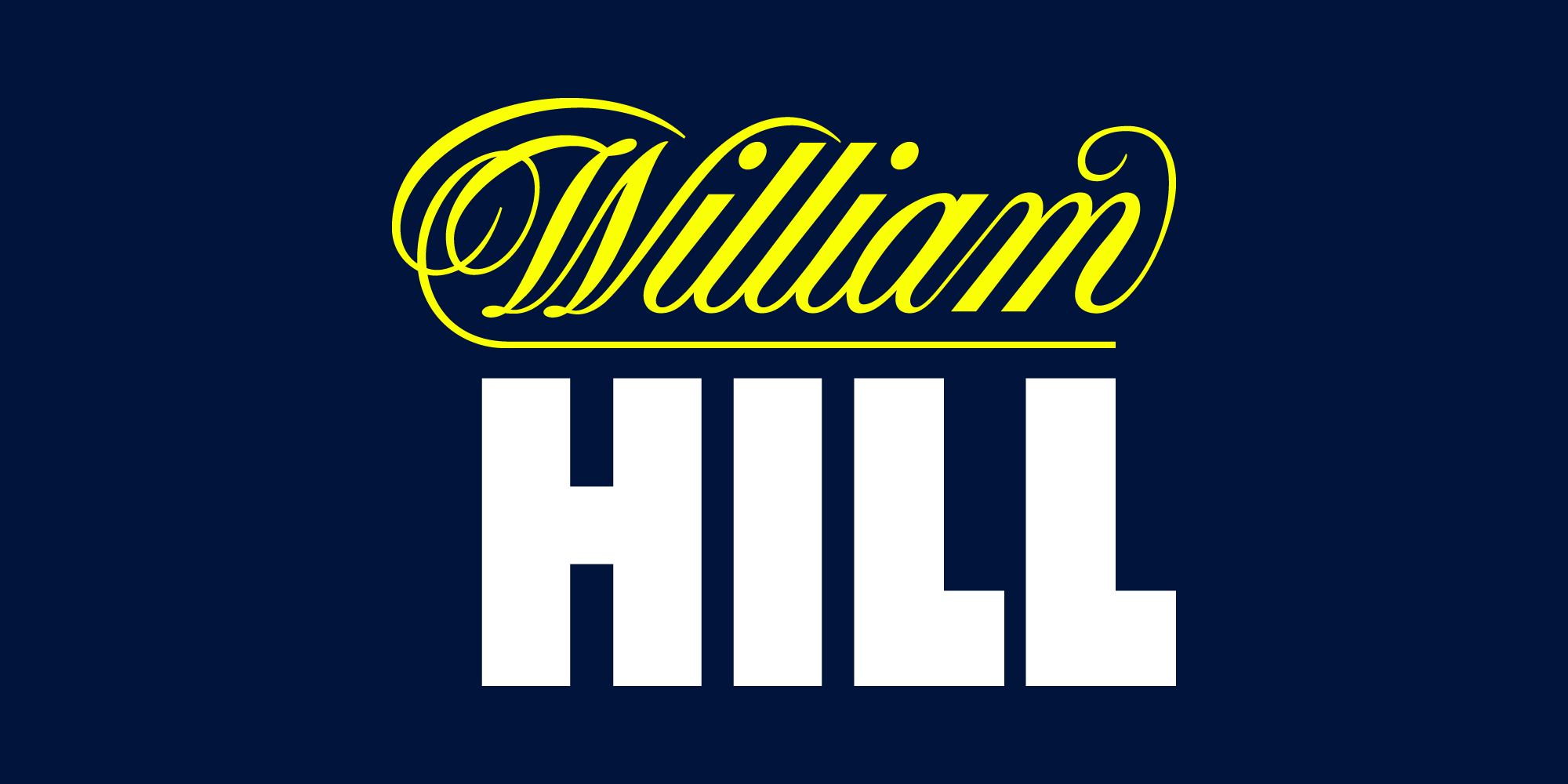 William Hill is not giving up on pursuing double-profits by 2023 despite a most recent slump in the operator’s financial results. Not all is as it looks and William Hill is seemingly well on track to achieve the targets it has set out for itself.

Despite Losses, William Hill to Double Profits by 2023

William Hill is challenged on multiple fronts. The operator registered net loss to the tune of £721 million and had to settle some regulatory proceedings in 2018. However, William Hill is on point with achieving double profit results by 2023.

Looking at the current performance results, the operator is not far from the mark, as the losses it reported for 2018 were strictly a write-off occasioned by the reduction of FOBTs maximum stake. While UK’s model took some adjustment, William Hill has been becoming a bit of a digital pioneer in the United States, reporting excellent results on digital and mobile.

The operator has already been posting solid returns in terms of revenue, managing to generate 2% higher revenue year-over-year in 2018. An expansion with the acquisition of Mr. Green has also signaled the company’s readiness to bring its profits up to $300 million by 2023.

As a reference, the US arm of the sportsbook generated solid EBITDA $48 million last year. William Hill is growing in a highly-contentious legal context. With a round of new controls introduced back at home, the United Kingdom may no longer be the gambling haven of the past years.

This is a major new market opportunity that William Hill is very well placed to pursue as we are the US’s leading sports betting company. We aim to maintain our market leadership and intend to enter every state that regulates sports betting.

Mr. Bowcock shed more light on the difficulties that William Hill was presently facing, explaining that thee were a mix of legal and technical challenges. Deploying a large network across multiple in the United States has been an ambitious undertaking and one that would certainly take time.

Beyond this, there has also been the changing regulatory context in the United States with the reversal of the Department of Justice’s Wire Act Opinion of 2011, making the use of cross-state serves punishable by law.

Mr. Bowcock didn’t mention PASPA while reporting on the company’s latest results and future goals, which means that William Hill’s building and expansion strategy may not be contingent on the good graces of the DOJ. There has been some doubt aboutthe British top brands,

This is a good course of action as too much reliance on government regulation can easily send the value of an entire business plummeting as we have seen in recent months.