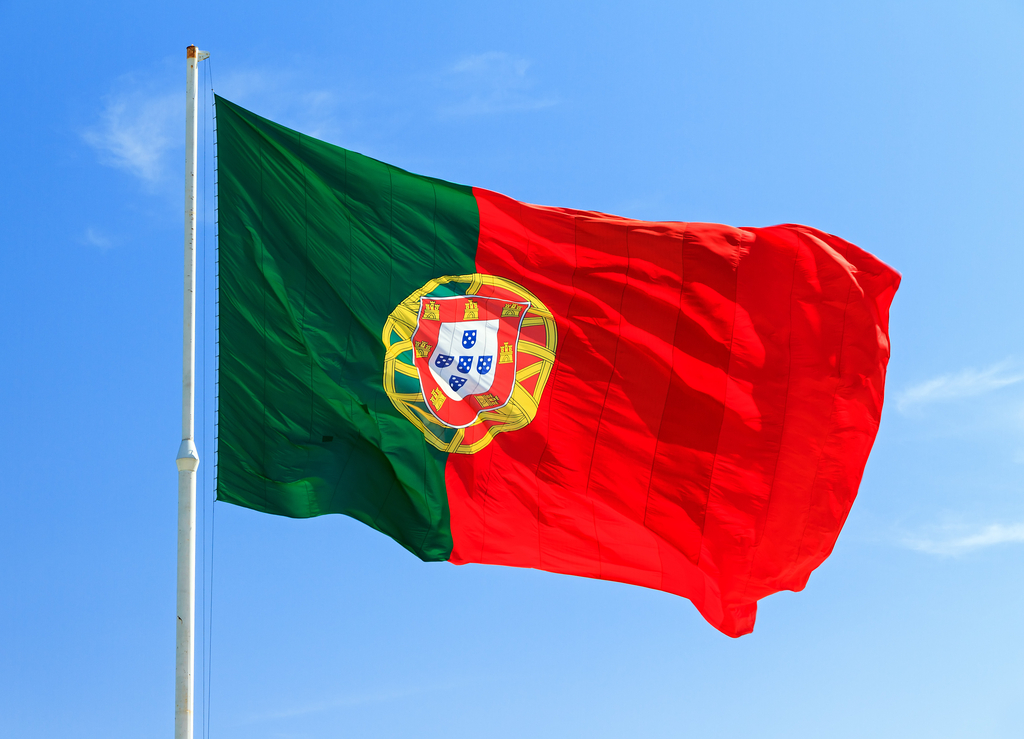 In terms of comparing results year-over-year, Portugal managed to pull 52.1% more in pure revenue in the three months leading up to December 31, 2019. Not only that, but Q4 2019 was also the eight quarter in which the country’s market had only grown without showing any signs of slowing down.

Part of the positive development was also occasioned by sports gambling, which reached $36.88 million, or another 55.0% uptick compared to the same period a year before. Portuguese gamblers put down some $204.63 million in total bets, pushing the results up 67.5% year-over-year.

Football and basketball were the main drivers of sports betting interest in the country with both segments posting some significant improvement. Football, for example, had soared up by 74.6% more wagers compared to Q4 2018. In the meantime, Portugal has also been revving up its efforts to clamp down on illegal gambling.

Slots topped these developments with some 69.0% of all money placed on casino products going in the way of slots over the quarter. Interestingly French roulette was the second most played game, with some 13.6% of the wagers going its way.

This indicates a maturity among Portuguese gamblers who are well aware of the inherent advantages of the game as one of the best-paying versions of roulette. Third came poker, with a 9.4% share of the market.

Poker has been a rather popular pastime in Portugal especially now that PokerStars has been part of the available options since 2016. Not only that, but Portugal is also sharing liquidity with other countries to boost the overall prize pool available for poker tournaments, something that places such as the United States still lack.

The Scope of the Portuguese Market – 12 Operators Active

Presently, the country has 12 approved gaming and betting operators that are active and hold multiple skins. The total number of licenses issued is 20 and the majority of those – 11 – are allocated to games of chances, such as the ones offered at casinos.

In the quarter, some 390,400 people placed a wager online, marking another increase. Estimated 163,900 new registration were made in the country during the fourth quarter of 2019.