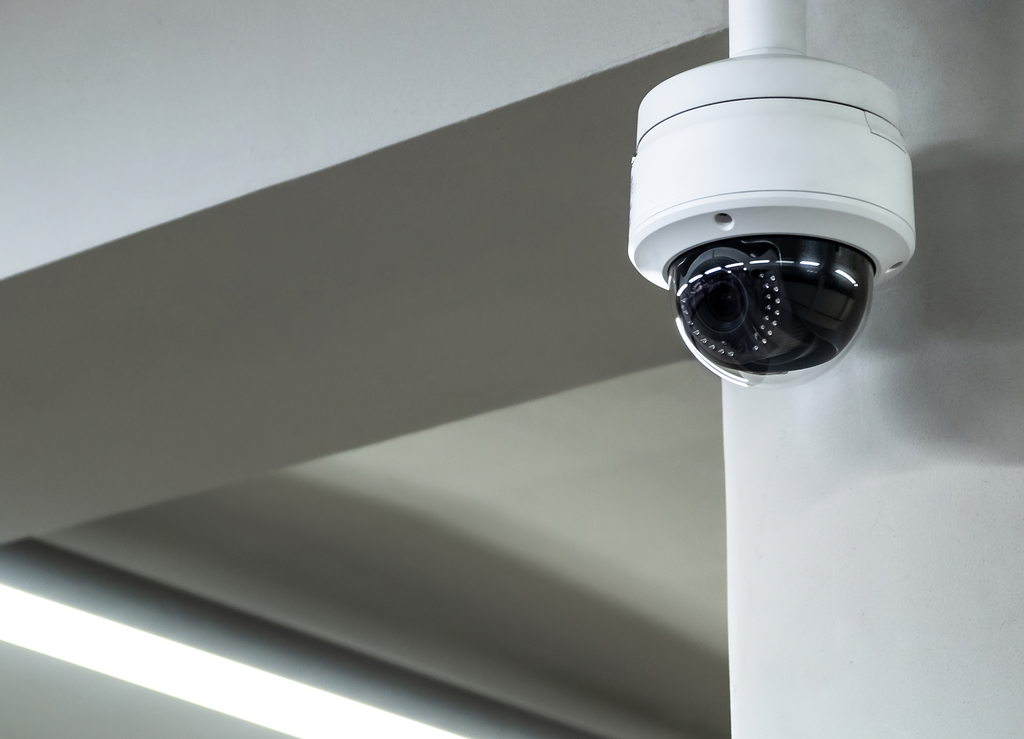 Macau’s casino operators are becoming more serious about leveraging facial recognition tech to ensure customer safety. The measure may be backfiring as there have been reports of the misuse of the data to identify vulnerable customers and collect private data.

Macau is stepping up its efforts to better protect customers by introducing a series of technologically advanced measures, including facial recognition technologies. The Gaming Inspection and Coordination Bureau has confirmed that operators in one of Asia’s largest gaming huts have been leveraging the technology to ensure the safety of customers.

Yet, the technology is not as pervasive as Luddites may think. According to DICJ, the regulator’s acronym, all tests were in a stage of preliminary testing and a full-scale implementation would take a while.

At the same time, strict rules for the use of the technology have begun to emerge. For example, casinos cannot use these technologies for anything but monitoring their properties and ensuring the security on the premises of the casinos. Las Vegas Sands Corp. and MGM Resorts International are already utilizing facial recognition whereas other big brands are in the process of negotiating with suppliers.

The Dangers of Face Recognition in Macau’s Casinos

New technologies will be coming to the fore in other important areas of casino operation as well, including anti-money laundering and know your customer (KYC) practices. The technology shouldn’t be leveraged to give casinos an edge, for example, as a recent Bloomberg article revealed.

According to the article, Chinese operators have been using facial recognition to identify the gamers that are the most prone to risk and targetting them specifically. Such misuse of technology underpins what the dangers lack of basic ethnic guidelines bring around with itself.

It’s not that such mismanagement practices are happening just in Macau. China may be exporting data outside the country via the so-called “data cloud” whereby data is breached and exported back to the mainland. This is in violation with Macau’s data protection policy. Then again, China is the overlord that sanctions gambling in its back yard.

The push to introduce better technologies ensuring the safety of customers has been a long-term goal of operators in Macau and a move approved and welcomed by Mui San Meng, assistant to the Commissioner-General of the Unitary Police Service.

Meanwhile, the Macau Gaming Bureau released a statement on Friday, June 28, saying that it had begun looking into a framework for authorizing the use of such technologies at a mass scale in Macau.

The Bureau also explained that any installation of surveillance technologies in casinos needs to be pre-approved by the regulator and given green light to. This ensures a stricter control over how surveillance tech and facial recognition is used.

Still, the Bureau didn’t comment on whether China has been syphoning off personal data and whether casinos have been targetting more susceptible gamblers to squeeze out better profit.