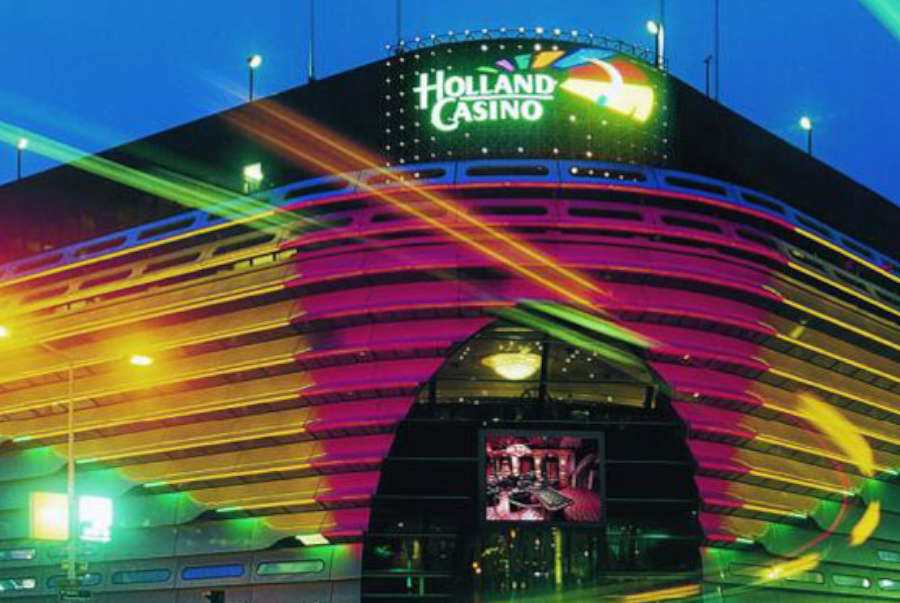 Denmark is a model gambling market. It’s hailed as the only place in the European Union where all standards are kept to ensure the safety and security of customers. Now, the country has announced that it has been successful in narrowing down the scope of operation of illegal actors.

Denmark Cracks Down on Illegal Gambling

Denmark has done it – cleaning its online space from illegal gaming operators, or at least coming remarkably close. Hailed as one of the only jurisdictions in the European Union where gaming laws truly consider the well-being of customers and gamers, Denmark has just reported a “limited” market for illegal online casinos.

Denmark has been recognized as a safe harbor for casino lovers with the country having been mentioned in a report by the European Gaming & Betting Association, which evaluated all EU Member States’ laws insufficient to protect their customers, bar Denmark, where safety gaming measures were working fine.

Meanwhile, Denmark’s Spillemyndigheden, the gaming watch dog, has produced a new report in which it outlined the fight against illegal actors as successful due to the “continually falling numbers of such operators” (paraphrased by Casino Classic). The measures targeted:

In December 2018, the Spillemyndigheden initiated three separate searches trying to pinpoint the online venues of unregulated gambling websites. The tally included 742 websites that were either deemed dangerous or with not an entirely established legal status.

The watchdog admitted that the organization had intentionally broaden the search parameters to make sure that it wouldn’t miss any potentially dangerous actor. At the same time, Denmark has been adding to the numbers of legal operators.

Despite the large number, only 22 websites were targeted specifically, with the Spillemyndigheden notifying the owners that they had violated the Danish Gambling Act. Out of these, 18 had to be blocked by their Internet Service Providers (ISPs) over a failure to respond to the regulatory body’s inquiries.

While the Danish authorities issued fewer petitions this year, they still blocked more operators than in the past, pointing to the more efficient measures taken by the government in targeting these specific bad apples.

Esports betting (the act of placing money on the outcome of competitive video gaming) has also proven a divisive issue. Overall, 95 websites that haven’t quite met the criteria were identified. The main problem with these has been the offer of “skin betting”, i.e. staking in-game goods that led to a massive scandal back in 2016 and a class-action lawsuit for Valve, a game developer, who was accused of facilitating underage gambling.

The Spillemyndigheden issued 17 petitions to esports websites and subsequently requested that six of these are blocked. While esports betting has been gaining traction in the United States and Europe, skin gambling is completely off limits, though some operators have been using third-party services, using the argument that “they themselves didn’t touch the skins directly”.

More of a liability than a loophole, such attitude can lead to more restrictive actions from regulators in the future. The watchdog also cautioned about the rise of social gambling on popular platforms such as Facebook, which was another lucrative area for shady operators to turn a quick profit.